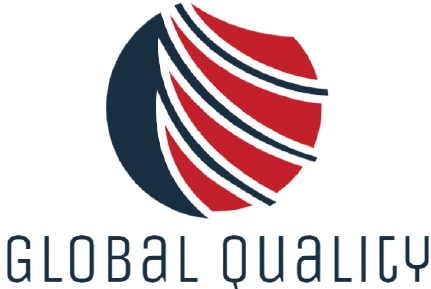 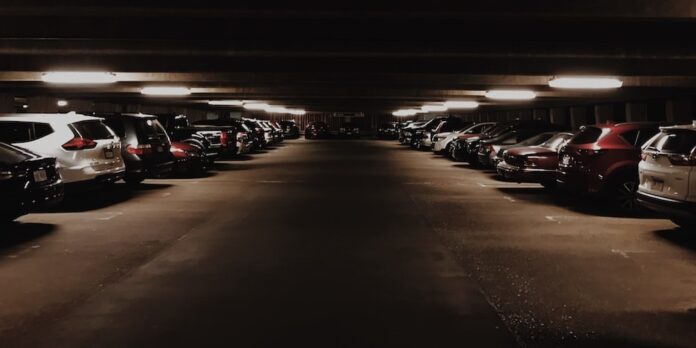 LED lights, by their name, show that their working mechanism is based on the light-emitting diode. Basically, LED is a semiconductor that gives out light in the form of a photon when some current passes through it. This lighting is considered one of the most powerful and worthy techniques regarding the lighting system. It gives out light by consuming a minimal amount of power and making it function for a longer span, i.e., up to 20% more than the usual lighting system. One who has some knowledge about the various lighting sources has the capability to figure out what is best for being in their self and commercial use. Revolveled.com gives out essential details of different LED systems. It helps the customer further clear her thoughts about which type of light source is better for their use.

The basic principle of LEDs working

The fundamental principle based on which LED light system works ‘Electroluminescence.’ Electroluminescence is an electrical circumstance where energy is passed through the material; it gives out light. Its mechanism can be explained in such a way that when electric current flows through a p-n junction diode and electrons present there happen to combine with electron holes, this releases energy in the form of photons. The whole of the proposed mechanism requires a suitable amount of voltage to start the action. However, the more voltage input is given, the more intensified light is emitted until it maxes out.

LEDs offer a wide altitude of applications, starting from your little electronic devices like mobile phones to the large display boards around every corner of your city. LED lights are more compatible than others as they offer a wide range of exceptional features allowing their use for every single individual or a whole community. The experts who invented the LED functioning informed further studies on how LEDs basically don’t give out white light, but this can be done by the two most appropriate methods discussed below.

The usual colors of LED lights are blue, red, amber, and green. However, when customers figure out that LED lights are more beneficial to them, they ask for white lighting LEDs to gleam up their houses or offices. For such reason, engineers have figured out that mixing up some of the colored LED lights, i.e., correctly placing them and amount, makes it yield the output of white light appearance. This phenomenon is innovated from the inducing tri-phosphor placed in CFL lights.

The very familiar purpose of phosphor is the emission of light. However, the best choice is to adopt the phosphor-converting method to obtain a proper white light from the LED system. A blue LED light source is covered with phosphor matter which gives yellow light, having a spectrum of wide distribution. The technique is further carried when the yellow light collides with blue light and provides a range of white light emissions. Therefore, the basic principle for obtaining white light is to have the wavelength that shows the correct spectrum, which is quite accurately supplied by the phosphor conversion method.

Do you know that Yiwu in China is known as an international marketplace?

Precise And Short Discussion About The Basketball Backyard Court

ABOUT US
We brings to you the latest and most popular news related to every kind of business. Our platform contains news related to business.
© Copyright 2021 - All Rights Reserved By Globalquality.info